Ogun Monarch, the Olu Orile Kemta, His Majesty, Oba Adetokunbo Okikiola Tejuosho has joined millions of Ogun residents to condemn the avoidable killing of the ace Remo Star Footballer, Tiamiyu Kazeem (Kaka) describing it as a cataclysmic of unthinkable proportion.

The Monarch made this known at his Palatial Palace in Orile Kemta, Odeda Egbaland where he condemned the incidence in its entirety and charged the State Government under the able leadership of His Excellency, Prince Dapo Abiodun to pursue justice for the deceased to a logical end.

The Oba said, as a Father, I feel personally bereaved that, we are on the verge of losing our potentials to the untimely hands of death due to the unprofessional conduct of some of those in charge of security of lives and property. It is pathetic and worrisome when our youngsters are been cut down by this masquerades in uniform in the name of Policing.

I know some of these young footballers very well, I organize football events and monetary awards for them time to time, they are our future and we cannot continue to fold our harms and watch SARS eliminate our promising future glories. 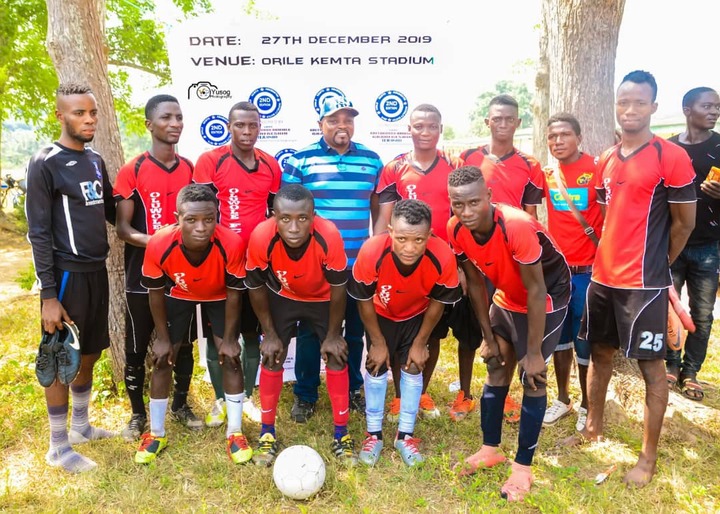 Some months ago in Obada oko, a brother to one of my staff was stopped on the road by these men, he was asked to come down from his car and they demanded he unlock his phone, the boy refused and these SARS officers started beating him with guns in their hands and calling him a Yahoo boy, he was handcuffed before I got to the scene, getting their I identified myself and demanded for the immediate release of this boy, to my amazement these officers do not have the keys to the handcuffs used on the boy, we all had to move to Adigbe Police station before they were able to get a key to unlock the cuffs and released the innocent boy to me, who knows what would have happened if I had not stepped in. Unfortunately they claimed they were IG special SARS squad from Abuja with unmarked vehicle with no number Plates or and marked sign, they are all over in our communities without a specific station or command they are attached to.

The monarch opined that, instead of our continuous grieving and lamentations, steps must be taken now in addressing this unrest. 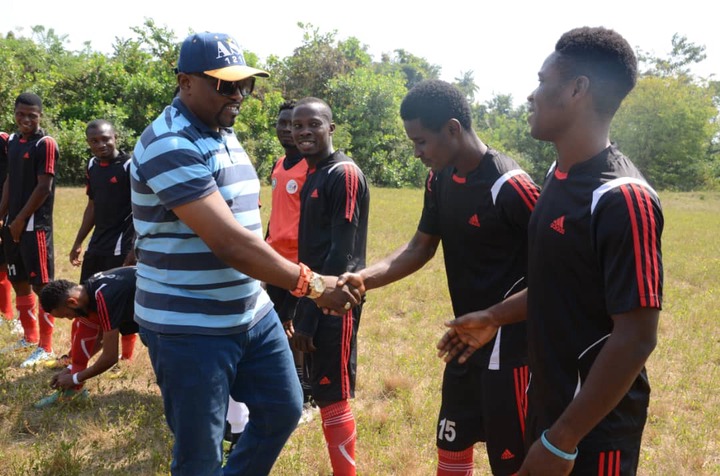 He recommended a total re orientation of SARS so as to know how to deal with public emotions, or a proper conversion into a full-scale military arm where they would be made to combat terrorism and banditry in the country.

The Monarch advised the Ogun State government to do a public hearing on the final page of this ungodly killing as that would further repose the confidence of the masses in the current administration.

Oba Tejuosho decried the high level of youth unrest caused by the unprofessional nature of the Police.

He said, The Sagamu killing is actually avoidable if the Police had employed professionalism in their mode of operation.

I will like the Police formation to introduce a system whereby if there is a need for any officer to carry out an arrest in our communities they must first contact the King, Baale and the chiefs or even the POLICE COMMUNITY RELATIONS COMITTEE (PCRC) of such community to make an invitation or charge us to present such individuals at their office instead of this gruesome Killing of our future stars.

The Oba, however, said, he would recommend that the government should organize a complete re training through a system that can handle fluid situations while avoiding such killing all the time

Also, conversion to fully fledged military outfit to complement the effort of the Nigerian Army in the fight against rising insurgency and banditry in the country instead of this arbitrary rough handling and killing of our youngsters and future.

The Monarch rested his position by sending his sincere condolences to the parents of the deceased and prayed to the Almighty to rest the soul of the Ace footballer and maestro.

He assured Ogun residents of the readiness and ability of the Prince Dapo Abiodun led government to unearth and uncover the circumstances surrounding the death of the Youngster. He also assures the public of Government interest to serve justice and bring the perpetrators to book.

He said, the sack of the Police Supol and the detention of some officers connected with the mindless killing shows the Ogun Government and the police formation is believed to be ready to serve justice and make the offender face the rot of law in full stretch.

He urge the youths of Ogun State to allow peace while emotions run high, our aim is to promote peace and we call for calmness

Our roles as Traditional custodians which include conflict resolutions, judicial gate keeping and serving as an institutional safety valve for overloaded and sub apportioned bureaucracies are Key to Government’s responsibility at ensuring peace, unity and development shall not be compromised on the alter of mediocrity the Oba said. 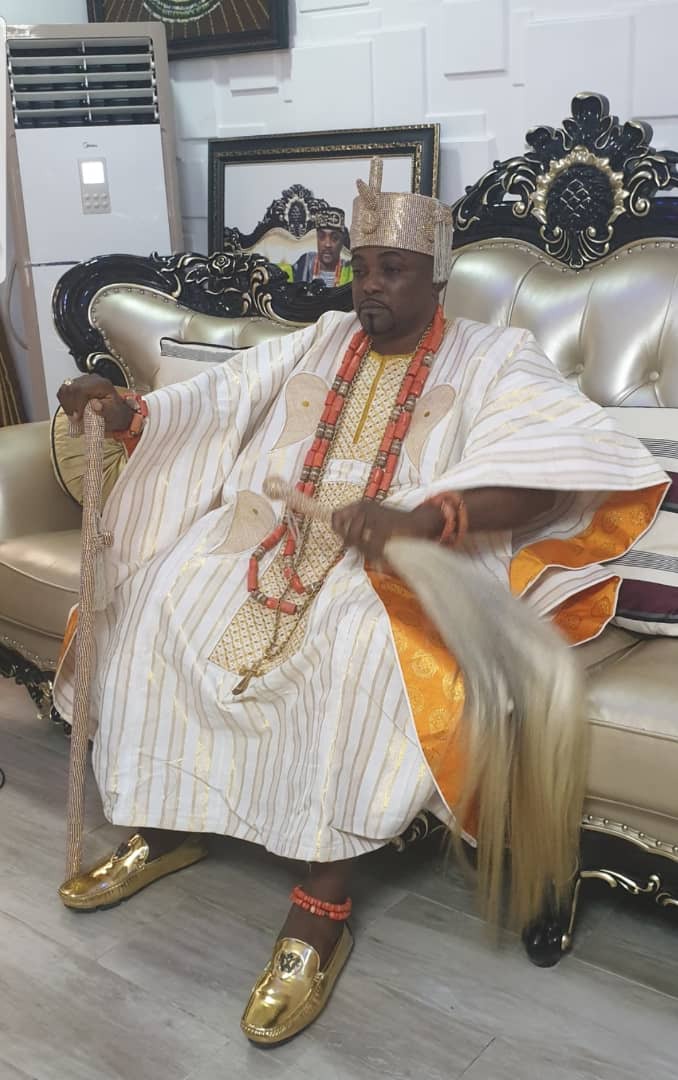